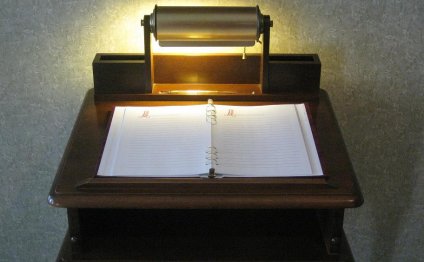 Doris Diaz-Rubin, 82, of Northridge, CA and formerly of Acushnet passed away on Monday, February 6, 2017 at Northridge Hospital. She was the loving wife of the late John Diaz-Rubin with whom she shared 36 years of marriage.

David R. Dalbke, co-owner of Maryland Glass & Mirror Co. who earlier had been a lease account manager for a truck rental company, died Saturday of multiple myeloma at the Hospice of the Chesapeake in Severna Park.

Elizabeth J. Read, 76, of Lake Geneva, WI, passed away to eternal life February 14, 2017 at Aurora Lakeland Hospital in Elkhorn, WI. She was born September 21, 1940 in Elkhorn, daughter to Joseph and Anthea Stearns Welch.

He was born and raised in Hudson, the son of Wilrose and Helen Phaneuf, and had lived in Shrewsbury since 1999. His loving wife of 58 years, Elizabeth P. Phaneuf, passed away in 2003.

Jean was a native of Tarrytown, New York. She loved to crochet. Jean's whole world revolved around her family.